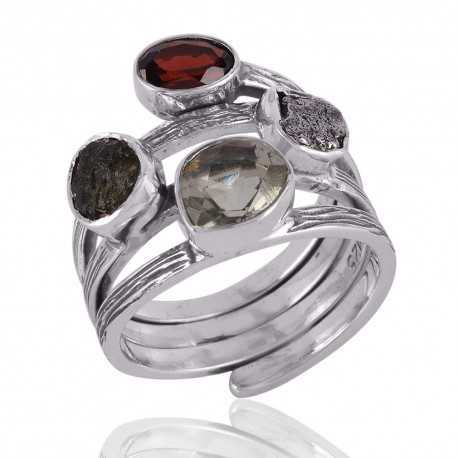 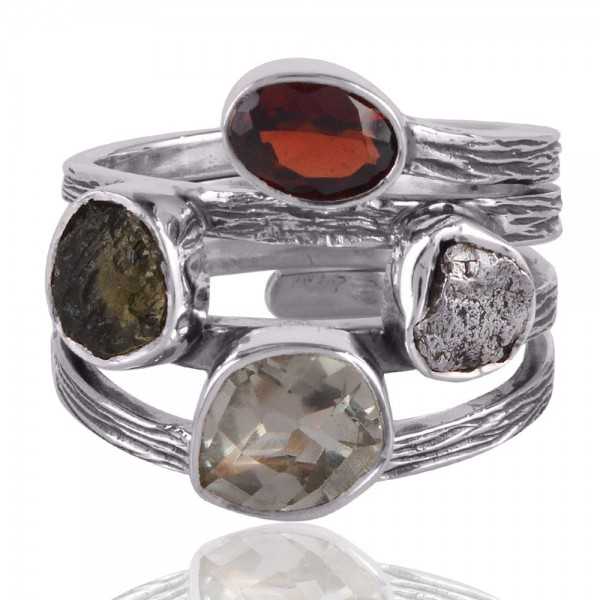 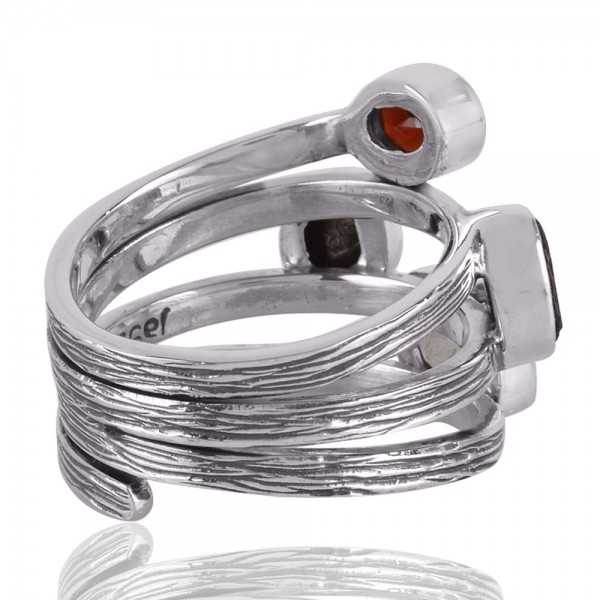 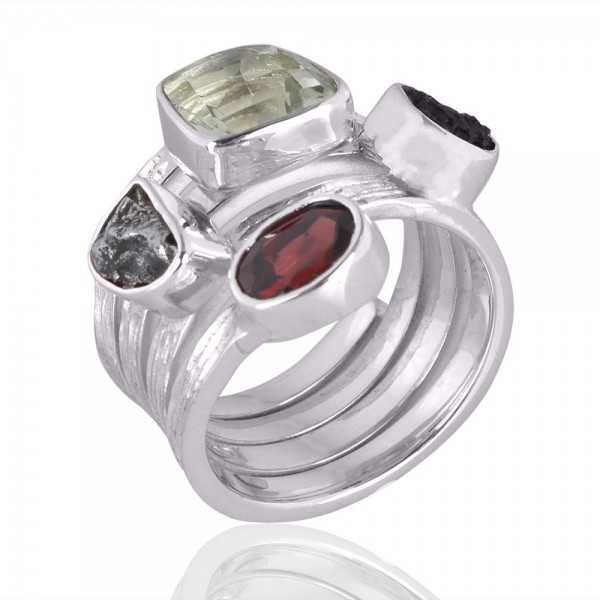 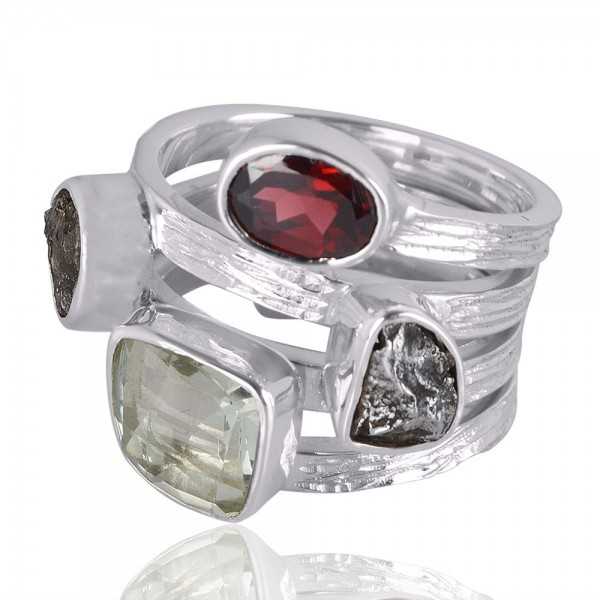 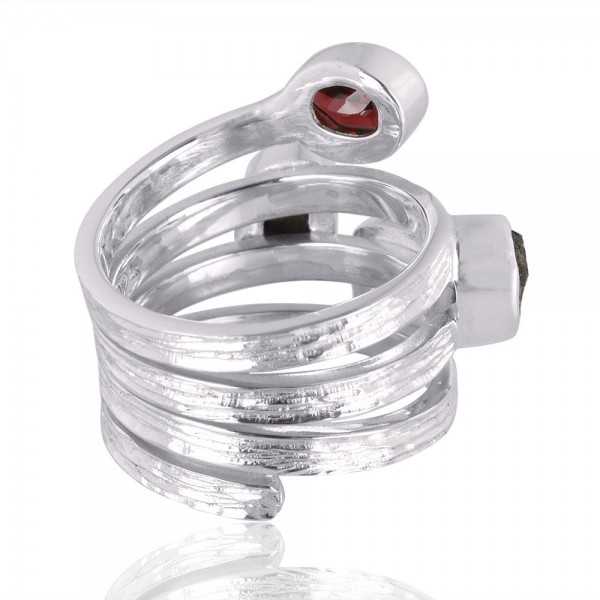 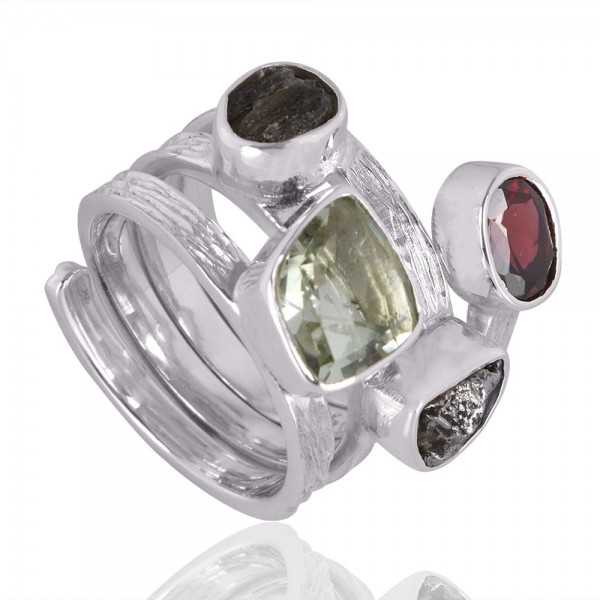 Healing Property of Gemstone : The green amethyst quartz meaning is in some ways similar to that of the purple amethyst, although the properties of the two stones are quite different. A green amethyst contains the majority of the healing benefits of a purple amethyst plus some additional traits. Both green and purple amethysts will help to guard the owner against drunkenness and assist overcoming addictive personality disorders. Both coloured gemstones are also great guarders against negativity in life. This negativity can come from oneself or from other surrounding negative energies.

Garnet is found the world over, and though commonly known to be red, it is in fact found in a variety of colors and chemical formulas, each with its own set of spiritual properties. [Simmons, 165] Legends and folklore place garnet among the most ancient of talismans. Not only was it prized as an ornamental jewel, but its strong curative powers and protective energies made it invaluable.

As a Stone of Connectivity, Moldavite carries an intense frequency, a fusion of earthly and extraterrestrial energies that are quickly felt, often dramatically in those who resonate with its power. Holding Moldavite for the first time often produces a sensation of heat, felt first in the hand, then progressively throughout the body. In some cases the heart chakra is activated, experienced as a pounding pulse, followed by sweating or flushing of the face, and an emotional release that may range from laughter to tears. Moldavite's frequency may take some getting used to, but its profound ability to accelerate one's personal and spiritual evolution makes it highly sought after in the metaphysical world, both for its life-altering capabilities and as a catalyst for drawing in Light to aid in Earth's healing. 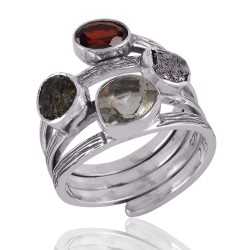 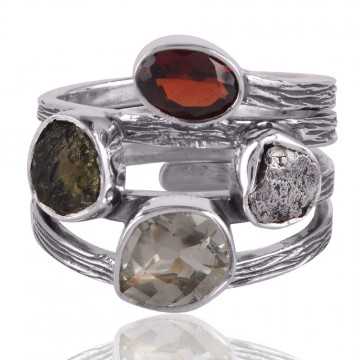 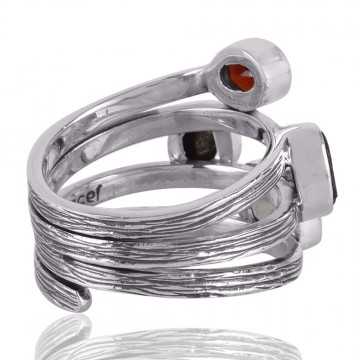 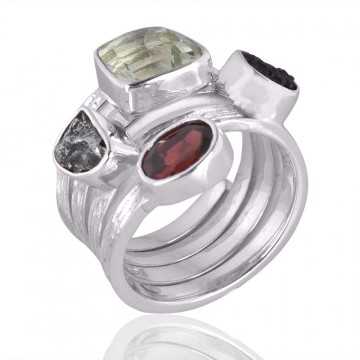 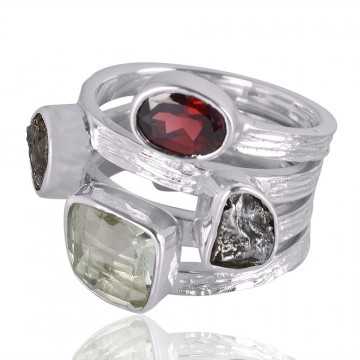 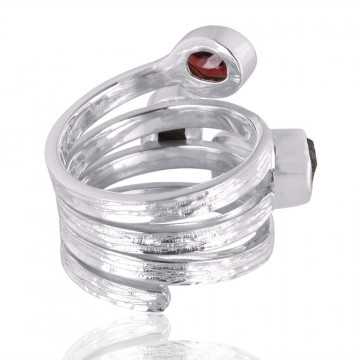 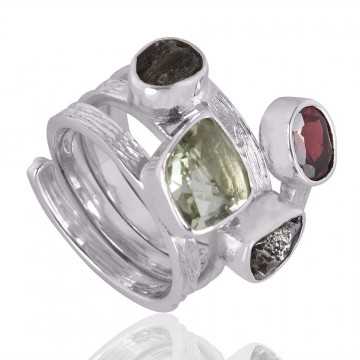 Amethyst and Green Amethyst AKA Prasiolte...